This Newspaper 6.6+ update brings some major under the hood improvements in preparation for a bigger update. We always like to periodically take a step back, look at the big picture and if we see something that can be improved we do it! Even if in some cases nobody will ever see the improvement we like to make software that is polished even under the hood.

Due to the refactoring of core components we are now able to load a lot of the code only when needed. This alone brings performance gains and lower memory usage because the theme does not have to interpret all the code with each request.

We also took another step to our goal of having 100% of the JavaScript jshint compliant, now the majority of the theme’s JavaScript passes jshint, we expect to see a more stable JavaScript code that it’s easier minified by third party tools.

In Newspaper 6.6  we improved the social counter for Google Plus, now instead of showing the +1’s it shows the followers count. We found that the followers count is the number that is shown on all the google plus pages. Version 3.1 also fixes the Facebook issue, on some servers the counter was unable to download the number of followers due to captchas shown by Facebook :).

Please update the plugin by deleting the old one and installing the new one from the theme panel. You can follow this tutorial about plugin update (It’s for visual composer but the same steps are used for the social counter as well).

We moved all the custom code to one panel and we added auto complete and error detection to it. The code editor works with CSS, JavaScript and HTML and it detects common errors, like wrong selectors, broken HTML tags or JS code errors… it’s awesome. 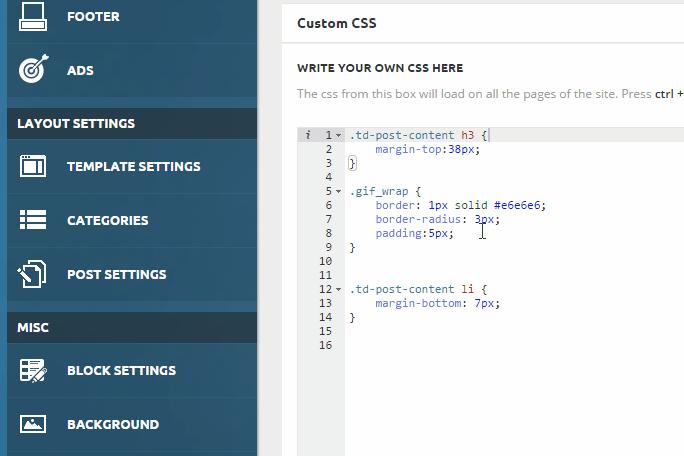 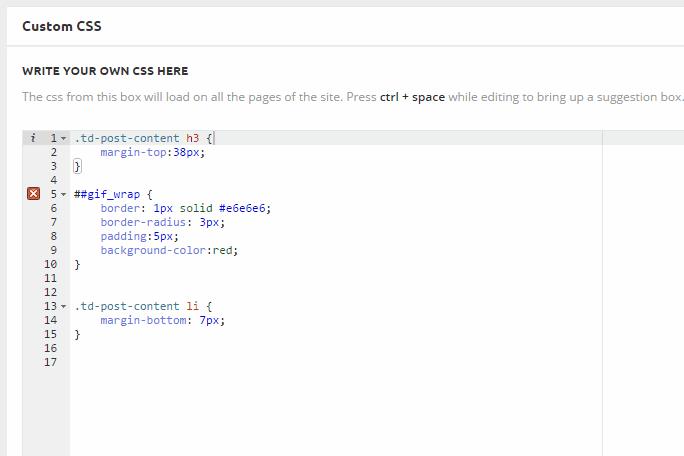 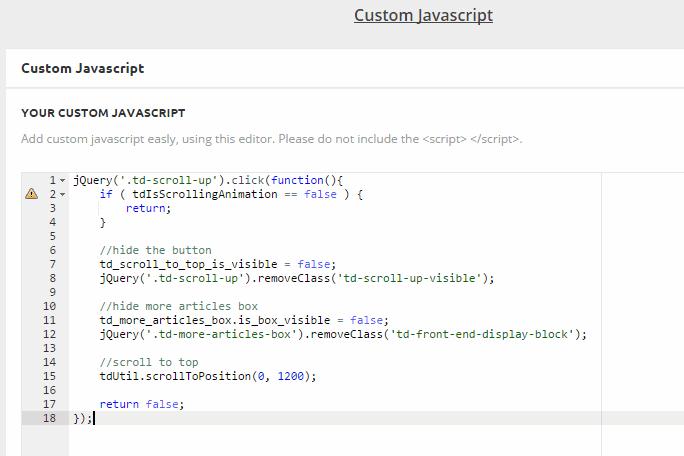 We know you guys want the latest visual composer as soon as it comes out but we always test the plugin before we release an update to be sure that everything works as expected. 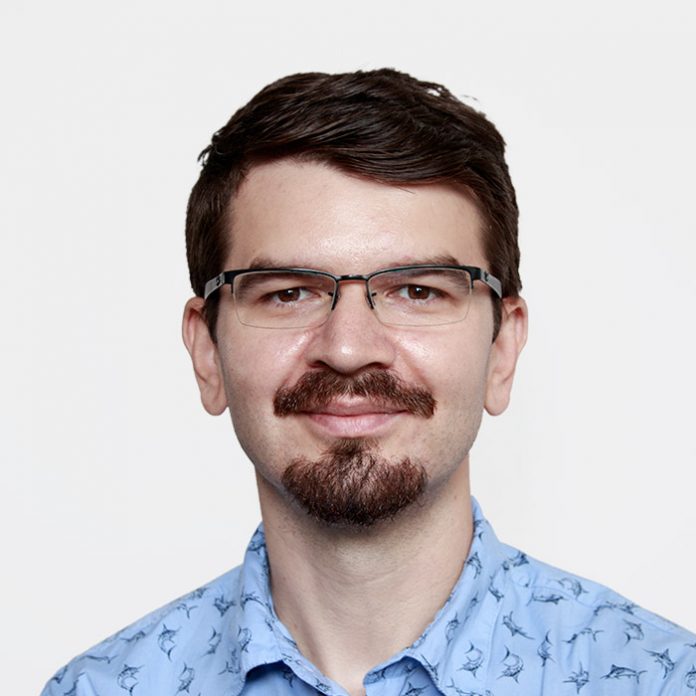 Radu O.
Passionate for coding, I enjoy designing systems that are easy to use. I'm the one who makes sure the code is clean, the team is cheerful and the customers are happy.
Facebook
Twitter
WhatsApp
Linkedin
Pinterest

Do you need any help with the Newspaper or Newsmag WordPress Themes? Please send us all the necessary details via email or create a new topic on our online forum. We're always happy to assist you.

This site uses Akismet to reduce spam. Learn how your comment data is processed.

Check out our latest

Newspaper Day – The Best Selling News Theme Of All Time!

We are a dynamic team of skilled developers, designers, and support experts dedicated to providing the web solutions you need to achieve success.

Proudly made by tagDiv using the

This website uses cookies to improve your experience while you navigate through the website. Out of these, the cookies that are categorized as necessary are stored on your browser as they are essential for the working of basic functionalities of the website. We also use third-party cookies that help us analyze and understand how you use this website. These cookies will be stored in your browser only with your consent. You also have the option to opt-out of these cookies. But opting out of some of these cookies may affect your browsing experience.
Necessary Always Enabled
Necessary cookies are absolutely essential for the website to function properly. These cookies ensure basic functionalities and security features of the website, anonymously.
Functional
Functional cookies help to perform certain functionalities like sharing the content of the website on social media platforms, collect feedbacks, and other third-party features.
Performance
Performance cookies are used to understand and analyze the key performance indexes of the website which helps in delivering a better user experience for the visitors.
Analytics
Analytical cookies are used to understand how visitors interact with the website. These cookies help provide information on metrics the number of visitors, bounce rate, traffic source, etc.
Advertisement
Advertisement cookies are used to provide visitors with relevant ads and marketing campaigns. These cookies track visitors across websites and collect information to provide customized ads.
Others
Other uncategorized cookies are those that are being analyzed and have not been classified into a category as yet.
SAVE & ACCEPT
Powered by